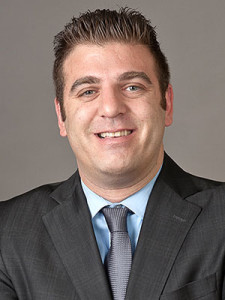 Cory joined Goetz Schenker Blee & Wiederhorn in 2010 and is a partner in the firm’s New York office. He is responsible for defending a variety of cases, with an emphasis on premises liability, personal injury, property damage, and New York Labor Law matters. Cory is also assigned to the defense of a multinational property owner in the ongoing World Trade Center site litigation.

Before joining the firm, Cory held various roles throughout private practice in New York City. He graduated from the University of Florida in 2002, and received his law degree from Brooklyn Law School in 2005, where he received the Lisle Merit Scholarship for academic excellence. He is admitted to practice in New York State and Federal Courts (Southern and Eastern Districts).