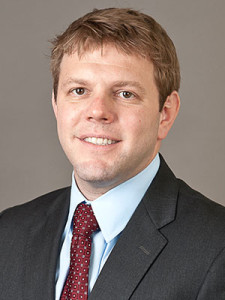 Jeff graduated from Columbia University in 2000 and received his law degree from New York Law School in 2003, where he served as Student President and received the Dean’s Award for Student Leadership. He is admitted to practice in New York State and Federal Courts (Southern and Eastern Districts). Outside of the office, Jeff is an avid runner, sports fan, and history aficionado. He recently published his first novel titled, “Evacuation Day & The Lost Deed to Manhattan.”