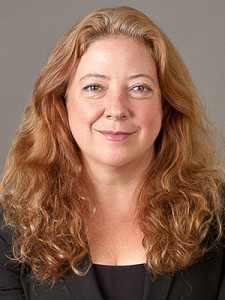 Lisa joined Goetz Schenker Blee & Wiederhorn in 2005 and is a partner in the firm’s New York office. She has devoted a large majority of her practice to appellate work, and serves as the firm’s lead appellate attorney. Her effective negotiation skills combined with her keen understanding of complex legal issues have continuously yielded favorable results for our clients.

An International Relations major at William Woods University, Lisa spent two years before law school as a Peace Corps Volunteer in Ghana, West Africa from 1995 to 1997. Upon her return to the states, she received her law degree from the City University of New York in 2001. Lisa is admitted to practice in New York State and Federal Court (Southern and Eastern Districts).