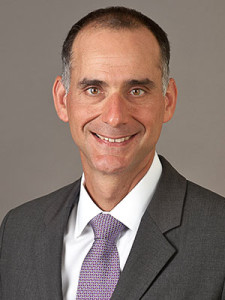 Robert joined Goetz Schenker Blee & Wiederhorn in 2009 and is a partner in the firm’s New York office. He devotes his practice to a wide variety of litigation matters, including premises liability, construction defect, New York State Labor Law, employers’ liability, and product defect claims, in addition to complex insurance coverage disputes. A seasoned litigator, Robert has also drafted and argued many published decisions on appeals during his tenure at the firm.

Prior to law and while in school, Robert worked for the City of New York Department of Parks and Board of Education in various roles. He received his undergraduate degree from the State University of New York at Stony Brook in 1991 and law degree from Touro College in 1999. An avid runner, Robert completed the New York City Marathon in 2007 and 2008.